Potographer, belongs to the second generation of Kharkiv School of Photography which formed in the late 1980s.

As a child he was allowed to a photo laboratory equipped by his grandpa Pylyp.

Between 1975 and 1978 he studied chemistry at O. M. Gorky Kharkiv State University but never graduated from it.

During the study Serhii attended Cinema Club and step be step grew fond of photography.

Since the late 1980s, Serhii has been an active participant of exhibitions having aroused the interest to his collage works in which developed the theme of corporeity.

In his collage compositions he developed the ‘module collage’ principle that is based on creation of one constantly repeated element.

Since 2000 Solonskyi has worked in V.N. Karazin Kharkiv National University.

He lives and works in Kharkiv.

A PORTRAIT OF THE POET 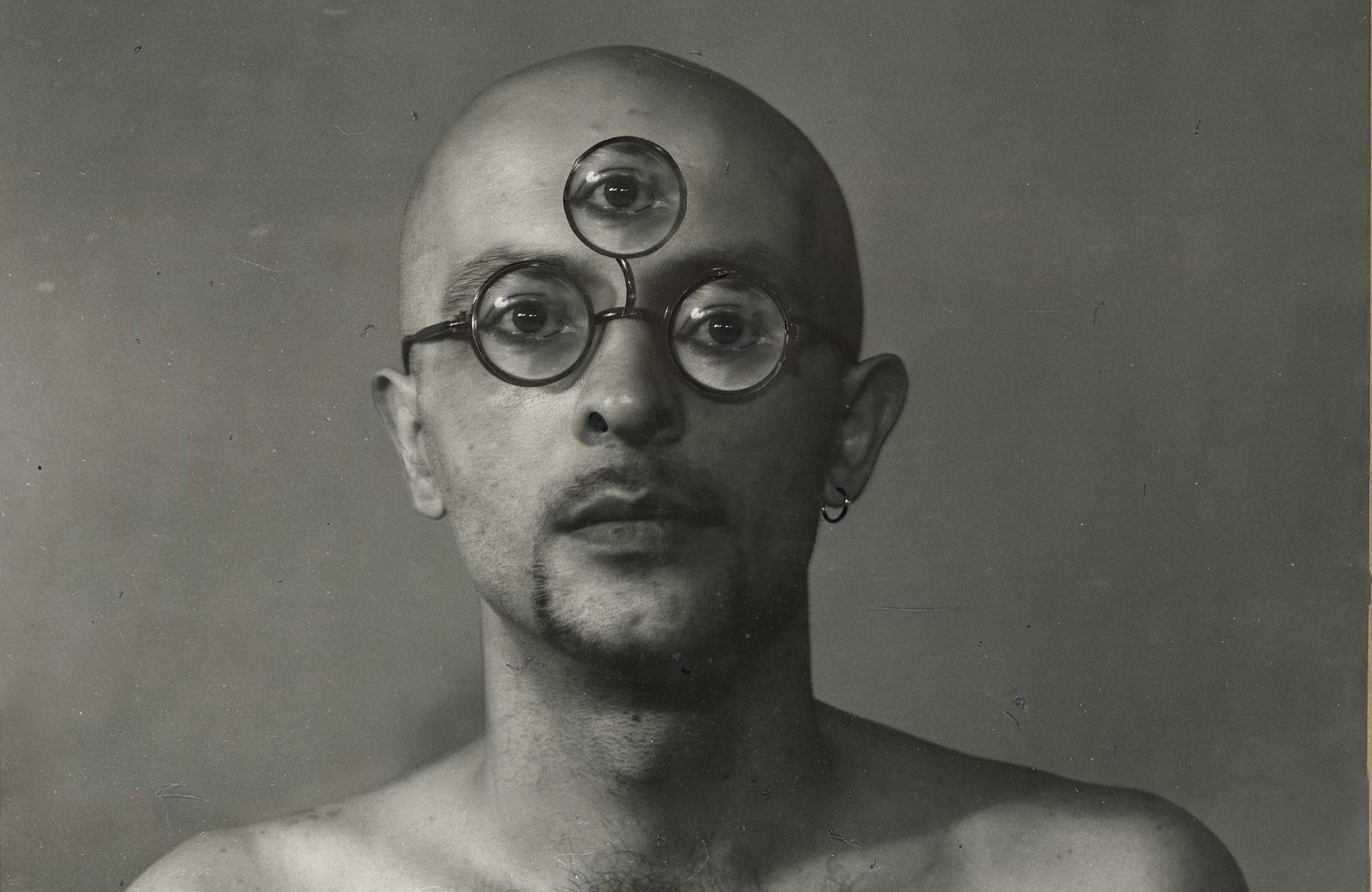 The story behind a portrait of the poet, Zhenia Kemerovskii. Photography by Sergii Solonskyi (Kharkiv) .