One of the prominent photographers of Lviv.

Born in Lviv, in 1956, Mykhailo Fratsuzov mastered the art of photography from his father, the famous in Lviv photographer, Mykhailo Ivanovych Fratsuzov.

During the student years, Mykhailo was a member of the Semafor club at the community center of the railway workers.

His name in the Lviv art context belongs to the chapter “informal photographer” of the 1980s that represented one of the variants of the opposition to formal soviet photo aesthetics.

He belonged to the underground intellectuals of the ‘’Aksinin’s circle”.

Together with his colleagues architects Mykhailo created the Vezha group which was a part of the Union of Architects and housed in Porokhova tower in Lviv. He also made collage posters, postcards, event posters for exhibitions of the group.

Since 1984 the Vezha started experiencing difficulties with authorities that noticed “political apathy” and “formalism” in the works of the group members. The works of were criticized and Mykhailo Frantsuzov was suspended from the direction of the group.

In the 1990s, he changed his qualification to a professional film photographer.

He lives and works in Lviv. 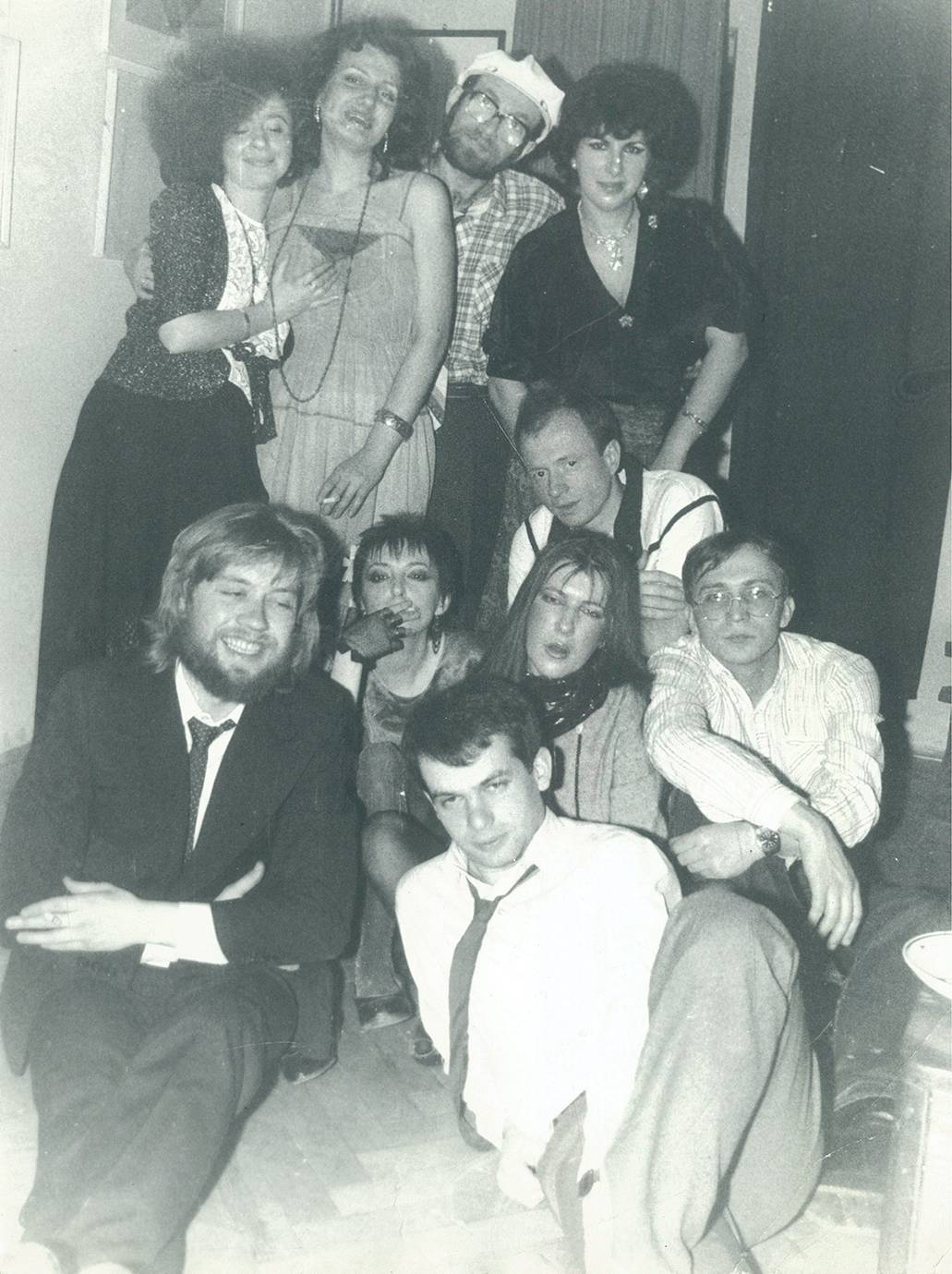 The text of the Lviv archivist, Bubo Shults (Lviv), about art life in the city of the 1980s.